The Quaker Conscientious Objectors of Wilmington College at the Great War’s End: Reconstructing Themselves & Their World

In honor of the 100th anniversary of Armistice Day, the Quaker Heritage Center at Wilmington College is excited to display the “Quaker Conscientious Objectors of Wilmington College at the Great War’s End: Reconstructing Themselves and Their World.” This exhibit reveals the deep commitment to non-violence of five young Quaker students at Wilmington College, Francis Farquhar, Luther Warren, Mark McMillan, Maynard McKay, and Richard Larkin, during World War I (1914-1918). Amidst tremendous social and political pressure to register as soldiers through the 1917 Selective Service Act, these five young men left their families, their studies, their athletics, and their fraternities to serve non-violently by rebuilding a war-torn Europe. In so doing, they rebuilt their image of themselves, their Quaker identities, and their firm belief in the need to abolish war. 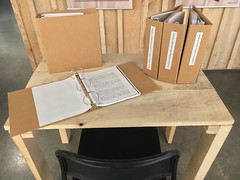 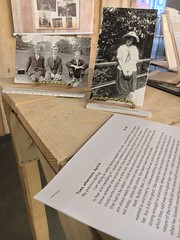 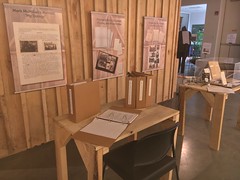 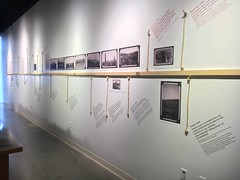 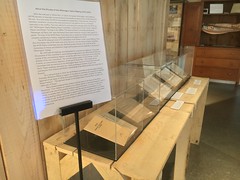 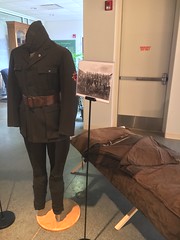 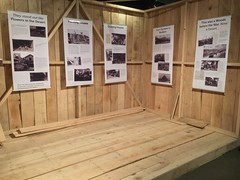 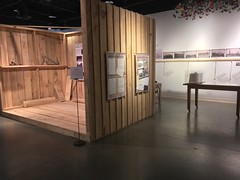 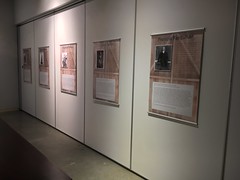 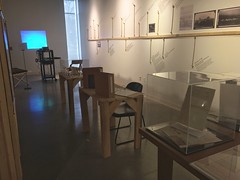